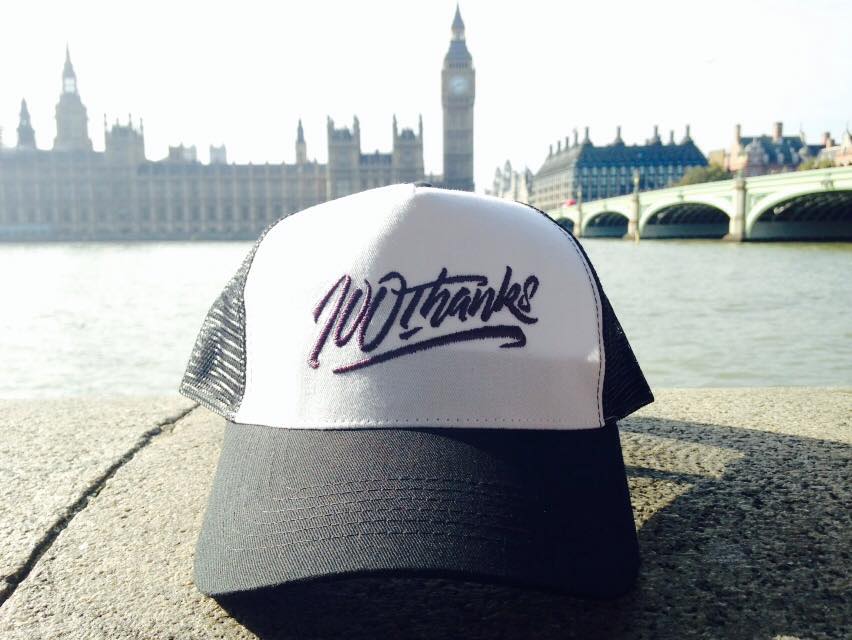 (xi) Where things are born. From the British Parliament.

A week has gone by since I set foot on the British Parliament and I did it because of the most unexpected adventure in my life, which I began because I felt I wanted to tell what I had learned in my process of change. For a few days I have been thinking that this is the magic of life, you dont know how or why the path is made and it intersects with the least imagined experiences. Probably one would not arrive there if one plans it. This and many other things are for me a confirmation that everything, absolutely everything that one does, should be done because one feels the call . I have always thought this way, but maybe now more than ever before. I am also an analytical person, I like to do things with a goal in mind, but letting myself be taken away that part we all have inside which we dont really know how it works. If you don´t feel what you do, you will get tired and you will never do anything that you can feel proud about. You never know where the things that happen to you are born. Being at the British Parliament is a great example of it.

For a week, I had in mind the question, affirmation or concern: Where are things born?

Probably the London meet up was one of the most amazing experiences in my life, specially when I start to thing about how I got here. Thinking about it I realise that never ever could I imagine, not even in my wildest dreams, that the most disappointing experiences in my life could end up turning into this. The will to find something positive in things that in the past were painful, living the part of my life that made me question many things, and face it as a learning, living together with the things or situations that hurt me and made me feel small and focusing in thanking those that did help me. All this are really the things that caused that I could be here. They are the things that caused the most amazing project that I ever started. 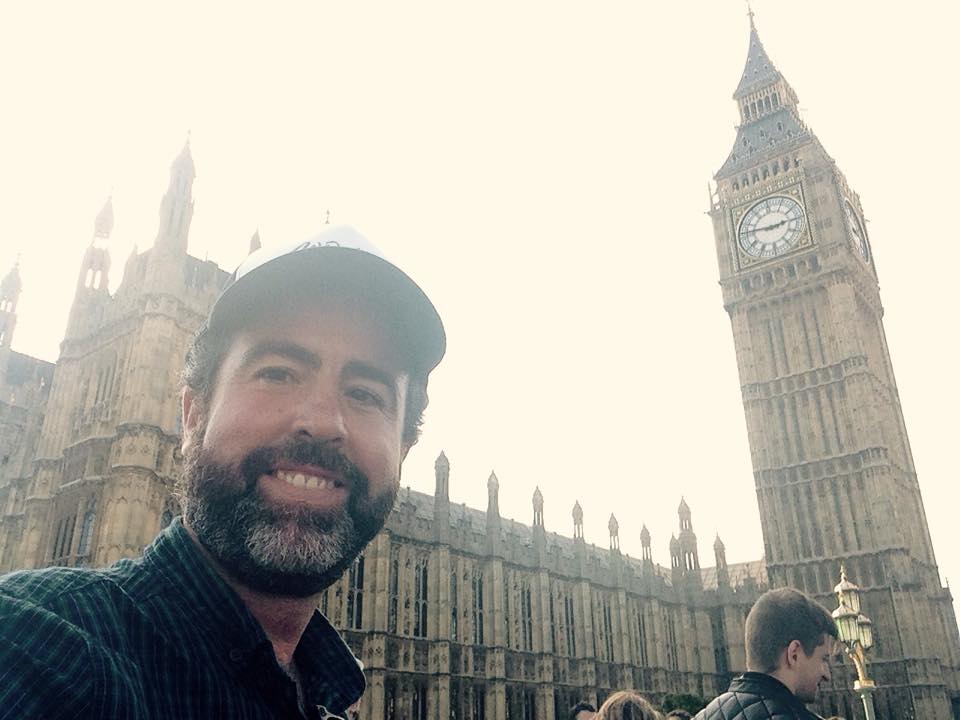 Only 5 months ago when I initiated 100Thanks I did it with the goal of lighting a wick that spreads, that it could be used without the need of asking about how it should be understood, that it would arrive as far as possible and, surprise surprise, in London I believe I have felt that this has ALREADY started.

Football for Unity, worldclass organisation that uses the power of football to unite religions and communities, transporting like this a meaning, something totally forgotten nowadays; this organisation decided to introduce gratitude together with its message and place it nothing more and nothing less than in London, using the British Parliamentas loudspeaker. From the very House of Commons, this organisation decided to help us make 100Thanks more known at worldwide level. It was the first organisation with a worldwide reach that did so. SOMETHING VERY BIG.

And even though I was the one travelling to London, I could not stop remembering those whose soul was also travelling with me. Not even for a minute did I forget the greatness of friends that helped me instead of taking a distance in that change period I lived, and with whom I could show my weak points without the fear that something could change between us. Not even for a minute did I forget the greatness of those who helped me selflessly without even being my friends; I remember about the debt I feel to have towards these people and I would like to thank them through 100Thanks, and of course I remember in capital letters those who supported me and support me with this project from minute 1, those who have read my writtings already when this movement was still nothing: sharing it, reading my chapters, caring about what I was starting, and specially cheering me up regardless of what it was about,if it would be read by 1, 100 o 10.000 people or if it was already starting to appear on the cover of newspapers. To them belongs all what is happening and probably the many things that probably will happen in the next months.

Where things are born. At the British Parliament…
Powered By the Tweet This Plugin

For me, it was moving and it filled me with pride seeing how 100Thanks was part of the Appointment in London, how naturally those present, politicians and guests, carried on their jackets the 100Thanks badge, helping spread it by appearing in the media. Seeing how recognised politicians, such as the leader of the opposition Jeremy Corbyn or the Chamber´s President John Bercow were supporting the initiative where 100Thanks was present, or seeing how TVs at this meeting were getting interested about the project.

One never knows where things are born , all what I am talking about proves this point. 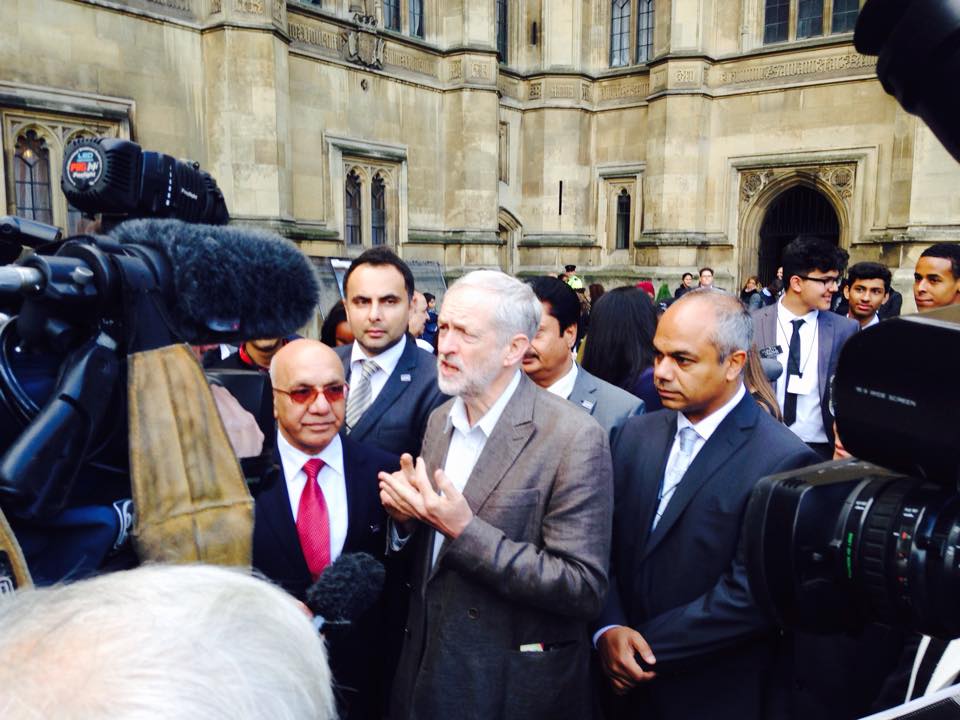 The event in London also allowed me to discover something very interesting and which I have been lately observing in the past months. I could see it at other levels and with people I didn´t know at all, from different nationalities.

100Thanks is an endless ticket for transporting me to the most incredible parts of people. Those with this special sensitivity to change things, for knowing that with their little decisions they transmit, for knowing that in this live “not everything is ok”, for treating others as equals, for looking at the good things that happen to them and be thankful for them, they are the ones that show me a bigger interest in spreading this movement. A great filter to get to know great and incredible people in this path, and promote it to places I had never imagined. 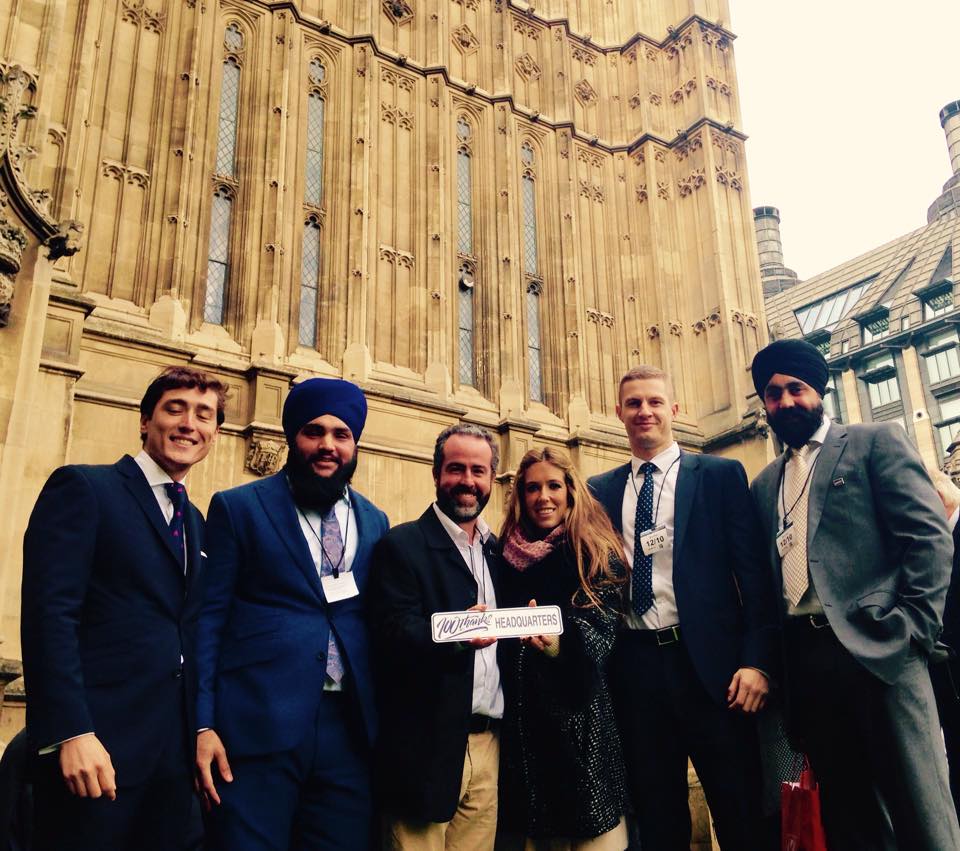 And once here, what is the next challenge?

Football for Unity is a great example for any other organisation or person to apply as well the gratitude in their day-to-day. No matter if you are a person in the furthest corner of earth; in your day-to-day you influence people. What could happen if you started promoting thankfulness with 100Thanks?; After all we’ve seen, we are sure that many good things would happen in you and around you, and the most incredible of all this is that a tiny little decision changes a lot.

In the next weeks we will officially announce how you can use 100Thanks en tu día a día, but you can read an advance here and start with it, boost 100Thanks from now, and just like Football for Unity did, you can use the image of this project, you can support it from your web, your blog, you can open up a profile and show it to your friends in social media, and send-collect thankfulness. You can also promote gratitude opening up a profile for your company, thanking from social media, hanging the logo in your office, printing it in the documents you send to your customers, proyect it or talk about it at your event, thank your family… you can transport it where and how you want.

I guarantee you that when one does things with passion and transmitting something which is worth, then that lead to having things happen, like those things I have told you in this chapter; therefore, I invite you from this very moment to boost 100Thanks, make gratefulness contagious and observe how many magic things will happen to you next. What would happen if thousands of people did this? I don’t know that, but I am sure all of us together would be provoking a magnificent change, unpredictable and good.

Things are born where one least expects it.

Thanks Football for Unity for taking us to London.
Thanks Tinca and all other hosts for making us feel at home. 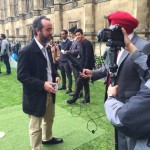 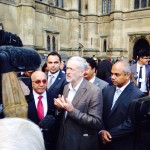 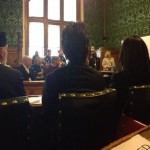 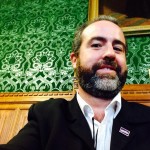 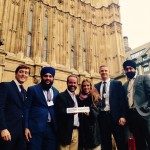 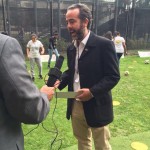 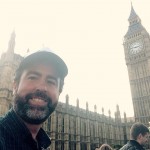 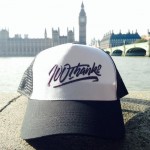 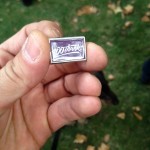