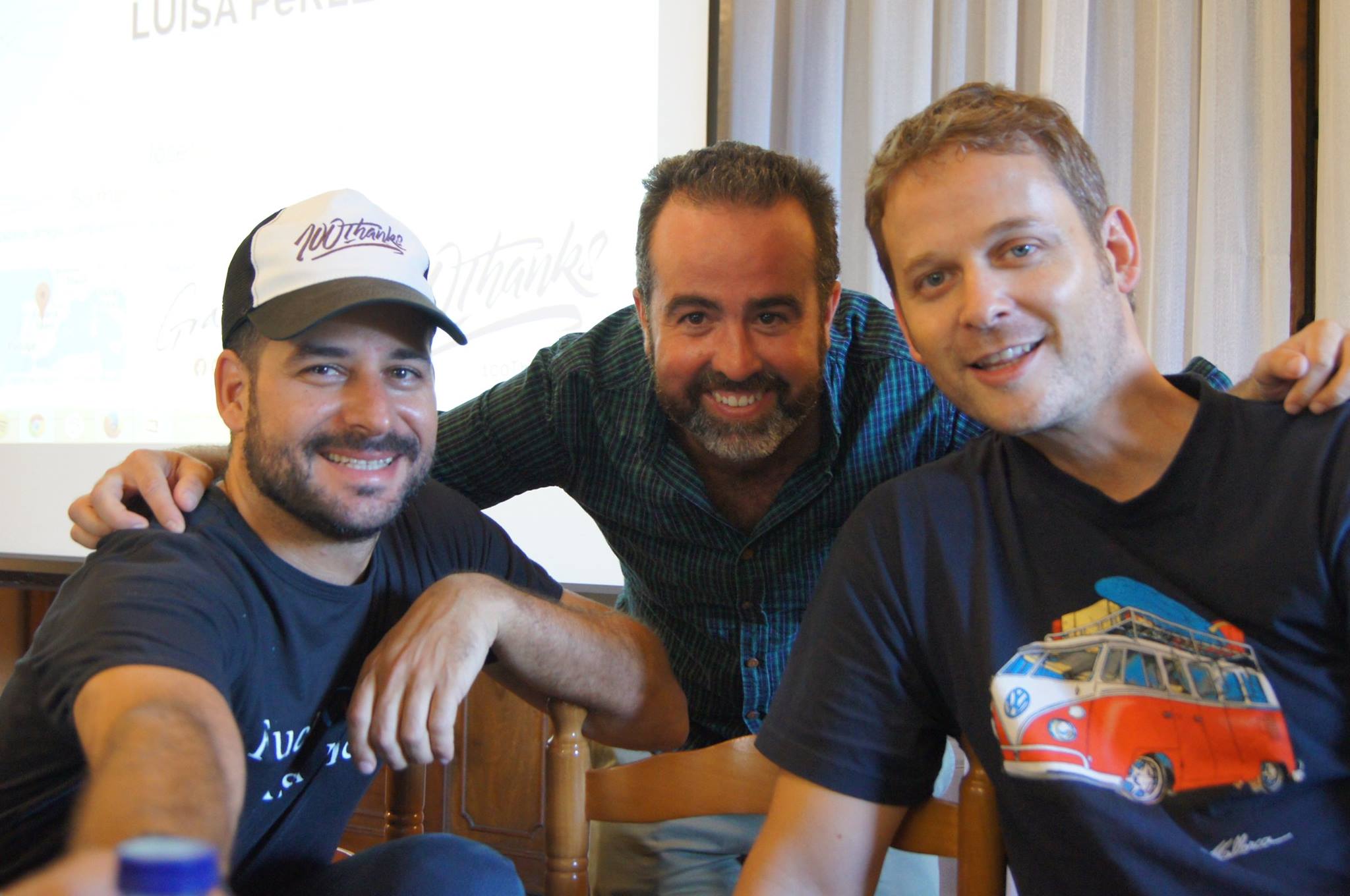 We are having hectic days currently and we are happy about it 😉 ;  this post would have been unthinkable four months ago as we started the project. This post is a further example of the incredible things that 100Thanks provokes and we want to pass it on to you. This post is an example of the magic that turns crazy ideas into realities. And this post is the best example of how much we underestimate what can happen trying to promote causes that are worth in our day to day, and simply with the things we know or that are at our reach: this post is a key turning point in our project.

One month and a half ago it crossed our minds that if there was a 100Thanks place on earth it had to be the Camino de Santiago. If there was a city of thankfulness it had to be Sarria, the starting point or waypoint in the Camino for millions of pilgrims from everywhere in the world. For this reason, Sarria is a magic place.

Therefore since a few weeks we are trying to find 100Thanks ambassadors. Our goal is 100 of them, and in the next posts we will introduce them to you. These ambassadors are inspiring people that, by listening to them, one realizes they have something in common: their whole life is GRATITUDE. 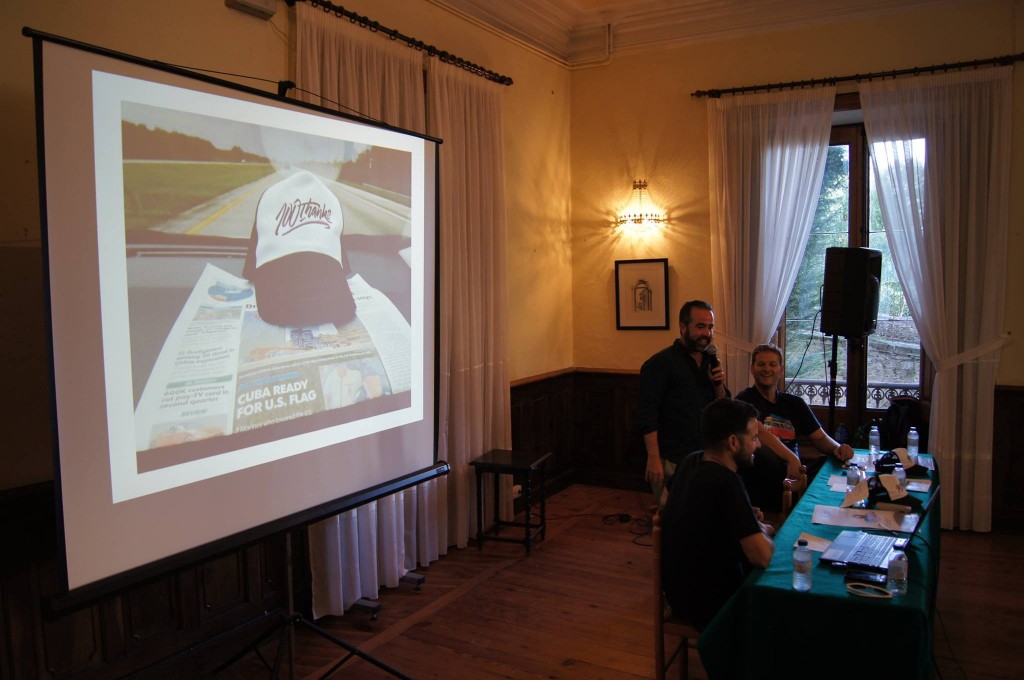 With this in mind, the opportunity arised: the past Saturday 29th of August we travelled to Sarria, invited by La Union Cultural Asociation, as part of the La Noite Meiga program (local festivity), with the goal of explaining why we wanted to initiate in this city a chain of thankfulness, why this location is for us an important point in the Camino de Santiago and telling those present all the things that until now have happened since, by a blow of luck, this project was presented at an innovation fair (Zincshower and a first meeting of 100Thanks in Salinas). That luck led us to be on the cover page of the most read online newspaper in the USA (The Huffington Post). That chance of life has put us here without being part of the plan as we started this movement.

The response, SPEECHLESS. In just 5 days before the talk in Sarria we were able to fill all the seats for the talk, we were able to generate a large agitation in social networks, we were able to wallpaper the city with announcements, and the most amazing is that we got mentions in the local media until the point of occupying a full page. ¡¡SPEECHLESS!! 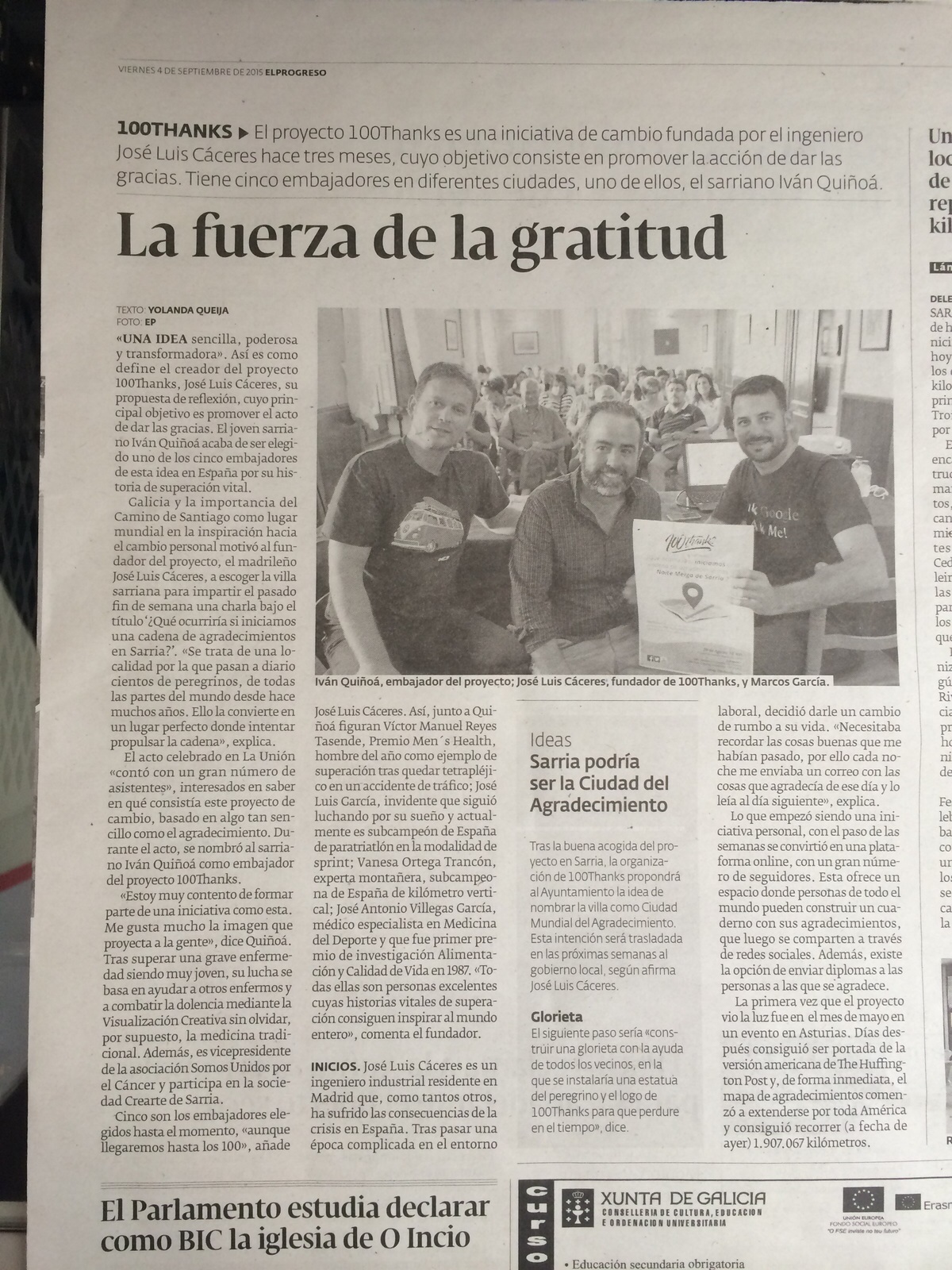 After this visit, Sarria is without doubt the City of Thankfulness, and this first talk initiated the way towards it.

During the talk we raised a few questions:

I really don’t know what will happen in the next months, but we are taking the steps for all this, and we will come back to this location to pursue our effort.

¡100Thanks is Sarria, 100Thanks is Galicia, and the magic things that this has: mixing things can lead to unexpected results.

THANKS TO ALL WHO MADE THIS DAY POSSIBLE.
See you at work building that desired City of Thankfulness 😉 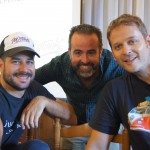 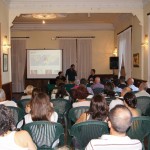 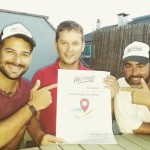 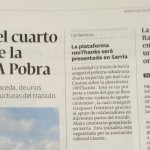 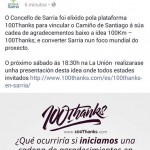 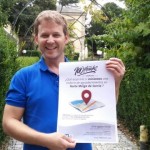 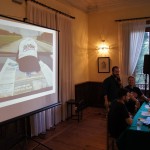 You can comment and tag helping us promote 100Thanks.