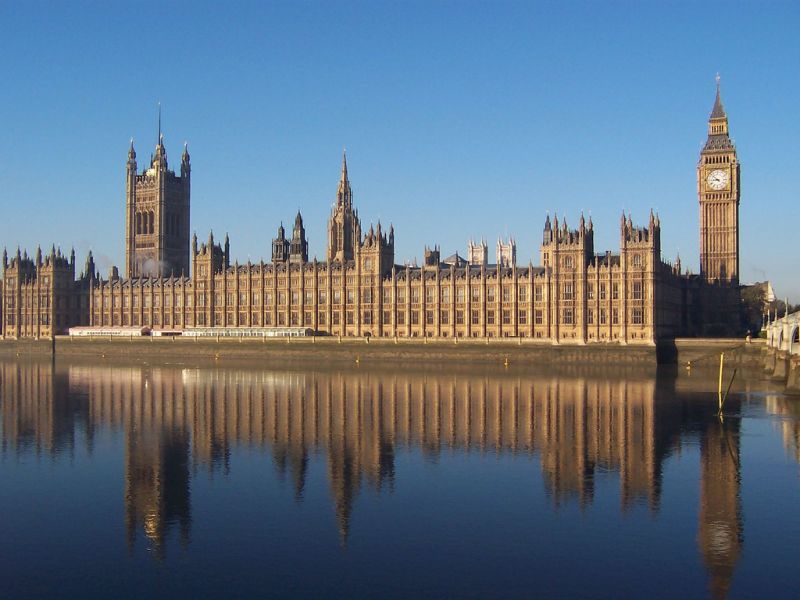 100Thanks in the British Parliament

Each post I write is more incredible than the previous one. I dont know where all this can lead us to, but I want to share and confirm you all that this October 12th we will be in London,  no more and no less than at the British Parliament and the House of Commons.

As fate would have it, 100Thanks is leading us to places we could have never imagined, and as I already said in a previous post, 100Thanks has become an endless ticket for travelling to the most amazing places within a person. Thanks to Football for Unity in this case for bringing us here.

I include next the press release that we will use to communicate our presence in London. There will surely be big things happening, we will let you know 😉

100Thanks is a project of change based on something as simple and powerful as GRATEFULNESS. Under the logic of “100 learned things are 100 things to be thankful for” arises this proposal for thought whose main goal is to promote the action of being thankful.

100Thanks will use this chance in London to start its next challenge: that organisations, companies and people transport the value of gratitude to the day-to-day and promote the thankfulness chain around the world by setting up 100Thanks corporate user profiles and displaying in their websites a widget that allows the collection in our system of further actions of thankfulness. The amount of Thanks received is meant to become a new measure reflecting the humanity of things beyond the amount of fans or followers that there may be.

Through this new challenge, 100Thanks attempts to facilitate something unthinkable just 4 months ago. Facilitate that the deed of thanking can be daily transported to all the people that is posible, together with achieving that companies and organisations around the world include this powerful value among their priorities.